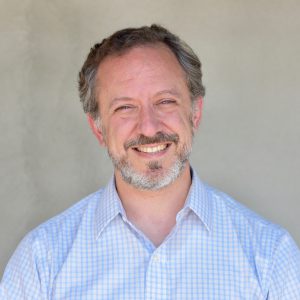 Alan is the founder and Director of Jackson Insight, a survey research and consulting firm in Western North Carolina that specializes in customer experience, market perception, and employee engagement surveys.

Alan was previously the President/CEO of The Jackson Group, which worked with organizations conducting employee and customer satisfaction surveys since its inception in 1976. Alan joined the firm in 1994 and during his time with the company served as lead consultant on many survey research projects ranging from employee satisfaction surveys to market perception and government-regulated patient satisfaction surveys for the healthcare industry.  In April of 2016, The Jackson Group merged with Bivarus and Alan served on the leadership team of the newly combined company as their Chief Customer Officer from 2016 until the company’s second purchase and merger in 2018.

As President of The Jackson Group Alan was involved with the CAHPS survey initiative (Consumer Assessment of Healthcare Providers and Systems) process since its inception. Alan was invited to represent The Jackson Group as one of seven healthcare survey firms to meet with the American Hospital Association in Washington, D.C. back in 1996 regarding the beginning of the CAHPS initiative. Since then, Alan has spoken on both Hospital and Home Health CAHPS survey research initiatives at several state association conferences as well as presenting at the national Home Health and Hospice association conference in Dallas, Texas in October 2010. His presentations have ranged from general information about the CAHPS process to improvement strategies and trended scores on the national database.

Over the past 15 years, Alan has worked with various city and municipalities on citizen awareness and employee satisfaction surveys, including serving as a primary survey research vendor for the City of Charlotte.  During the past three years, Alan has been directly involved in the development, administration, and reporting of various survey projects for the City of Charlotte including employee satisfaction with procurement software systems, resident awareness of storm water services, transportation preferences and satisfaction, and business awareness of city-managed programs.

Alan has also served as the lead Project Manager and Consultant on legal Case Awareness surveys for law firms since 2007. Over this time, he has managed close to twenty legal case aware awareness survey projects that involved polling the local community to gauge awareness and predetermined opinions of legal cases and testified as an expert in survey methodology for several of those cases.

Alan has also served as the lead consultant and Senior Project Manager for a variety of other survey projects across various industries and markets, including employee engagement surveys and exit interview surveys for organizations ranging in size from 50 to 30,000 employees, market perception surveys across the United States to gauge perceptions and understanding of organizations’ service and market position, and customer experience surveys for educational institutions and sports event audiences. 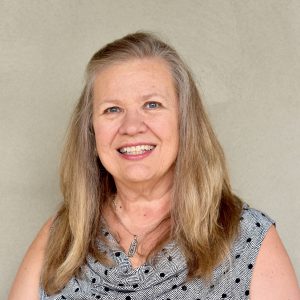 As Director of Customer Services, Libby is focused on creating and executing the ultimate customer experience.  This is supported with over 30 years of experience in business operations and business development for a wide array of companies including non-profit and profit, large and small, public and private.

Libby has worked with customers to create a customized approach to their research needs in areas of customer satisfaction, employee engagement, and market perception studies along with other specialized projects.    She specializes in integrating multiple research needs throughout an organization and its various locations.  Libby has also worked with a variety of government based research initiatives.

When not working Libby enjoys RV travel with her husband and two dogs, gardening and reading. 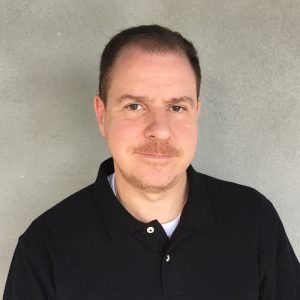